Aimia Inc. is persistent in depending on the Quebec Superior Court against Air Canada who seeks to halt a merger that Aimia sees as their ticket for reinvention. Air Canada filed for an injunction against Aimia’s proposed merger with a tech company Waterloo, Ont. to form Kognitiv Corp. The merger announced on April 29, will leave Aimia with a 49 percent stake.

It can be remembered that Aimia sold Aeroplan, one of their rewards program, to Air Canada last year. Aimia alleges that the court filings by Air Canada is without merit and shows abuse of process as it will result in breaches of non-competition and confidentiality matters that Aimia agreed upon when it announced the Aeroplan sale in November 2018 for $516 million.

The merger forming Kognitiv was slated to close on the week of June 8. If successful, it can pave Aimia’s ambition to reshape its brand from a rewards points company to an investment manager. After almost two years of overhauled board and unrest among its shareholders and executives, Aimia sees this merger as their silver-lining. 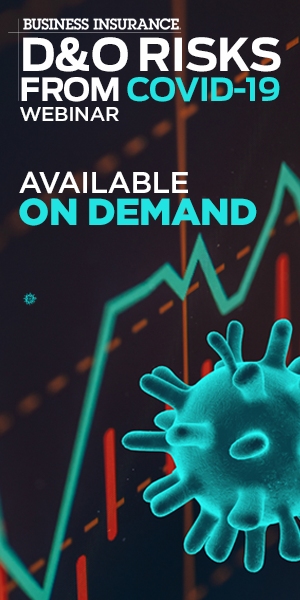